This year we wanted to pay tribute to some of the incredible women who were pioneers in travel. It’s these women and their incredible achievements, often in the face of adversity, who paved the way for women in the travel industry today. 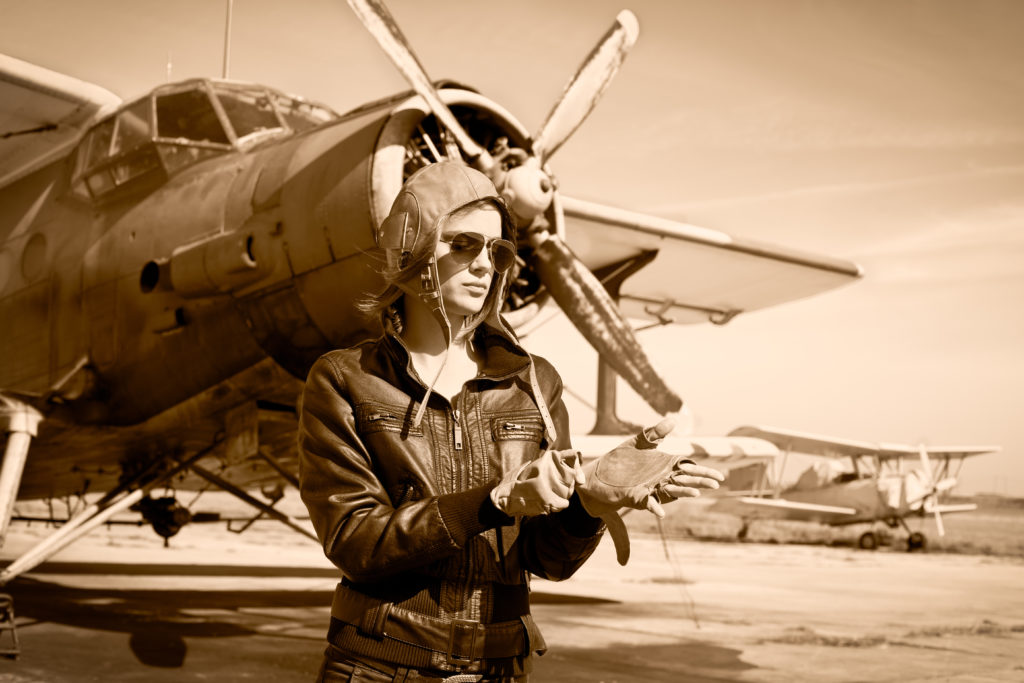 A pioneer in the automotive industry, Bertha was the first person – not just woman – to go on a recorded cross-country roadtrip on the 5th August in 1888. Over her 65 mile journey, she rigorously tested the patent Motorwagen – invented by her husband Carl Benz – and during her journey even invented brake pads! At a time when scientists thought that women’s brains were unable to absorb and process as much information as men’s brains, Benz was determined to prove them wrong. On her 95th birthday she was proclaimed an honorary senator by the Technical University of Karlsruhe, as she was never allowed to study as a young woman. 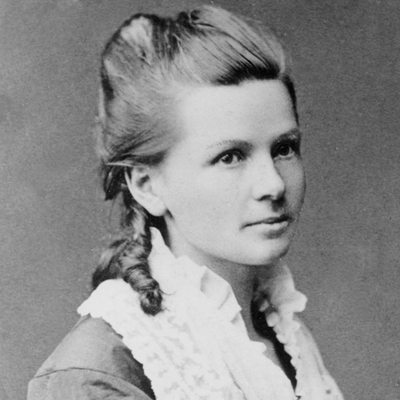 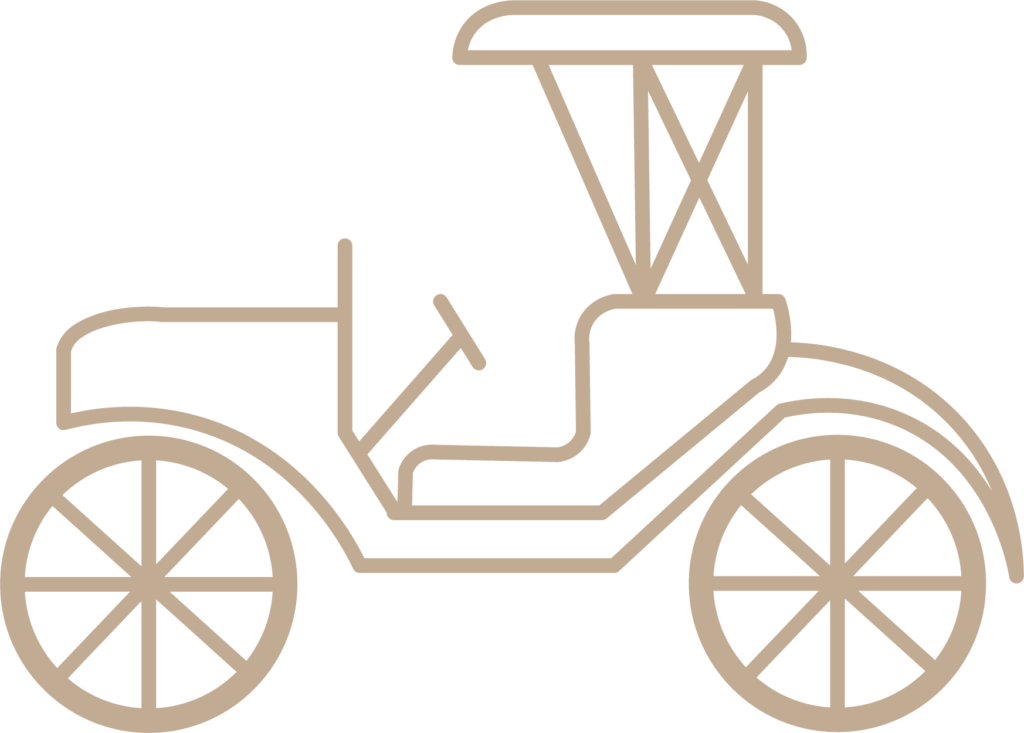 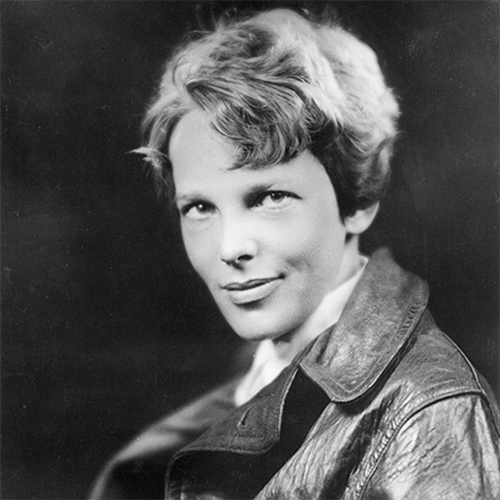 The first woman to fly solo across the Atlantic in 1932, Amelia Earhart was also the first female passenger to cross the Atlantic by plane in 1928. A true pioneer in aviation, she received the United States Distinguished Flying Cross award for her achievements. Earhart later went on to become a member of the National Woman’s Party and was one of the first supporters of the Equal Rights Amendment – it’s safe to say she was instrumental in paving the way for women in travel. 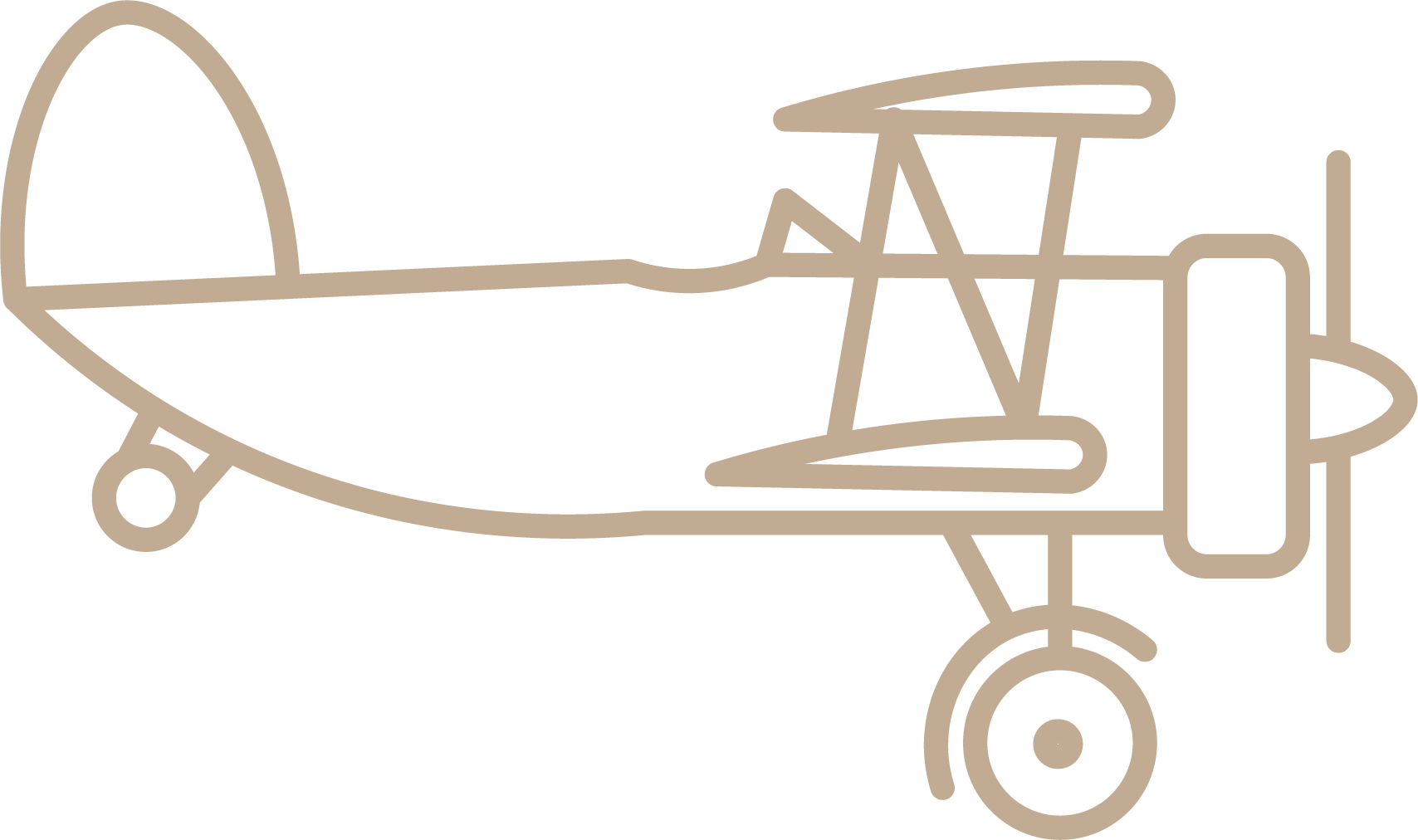 The first black woman to earn a pilot’s license. Bessie Coleman was an American aviator who was denied entry to flying schools in the United States. Determined to not be deterred by these initial setbacks, Coleman taught herself French and then moved to France, where she earned her Pilot’s license in just 7 months.  She went on to specialise in performing aerial tricks, and became the first African American woman to stage a public flight in America. A true inspiration, proving that nothing is impossible if you have determination. 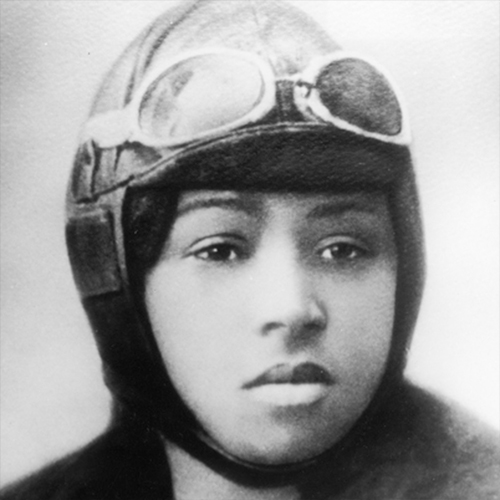 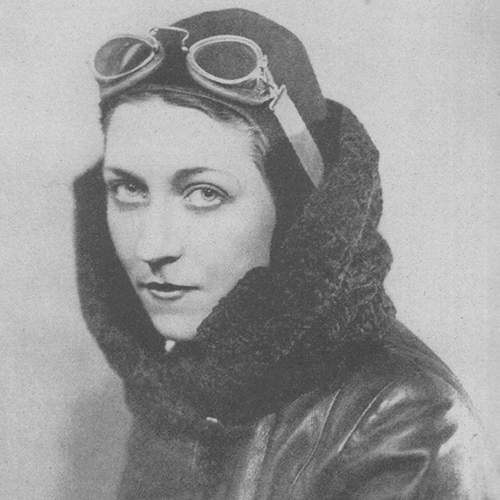 In 1930 Johnson achieved worldwide recognition as the first woman to fly solo from England to Australia. In recognition of this incredible achievement, she received a CBE at George V’s 1930 Birthday Honours list. A determined Pilot, she went on to set further records, setting a solo record for the flight from London to Cape Town, and flying with co-Pilot Jack Humphreys to become the first people to fly from London to Moscow in one day, then continuing onto Tokyo setting a record time for a flight from Britain to Japan. In 1940 Johnson supported the RAF in the Second World War, working transporting aircraft around the country. 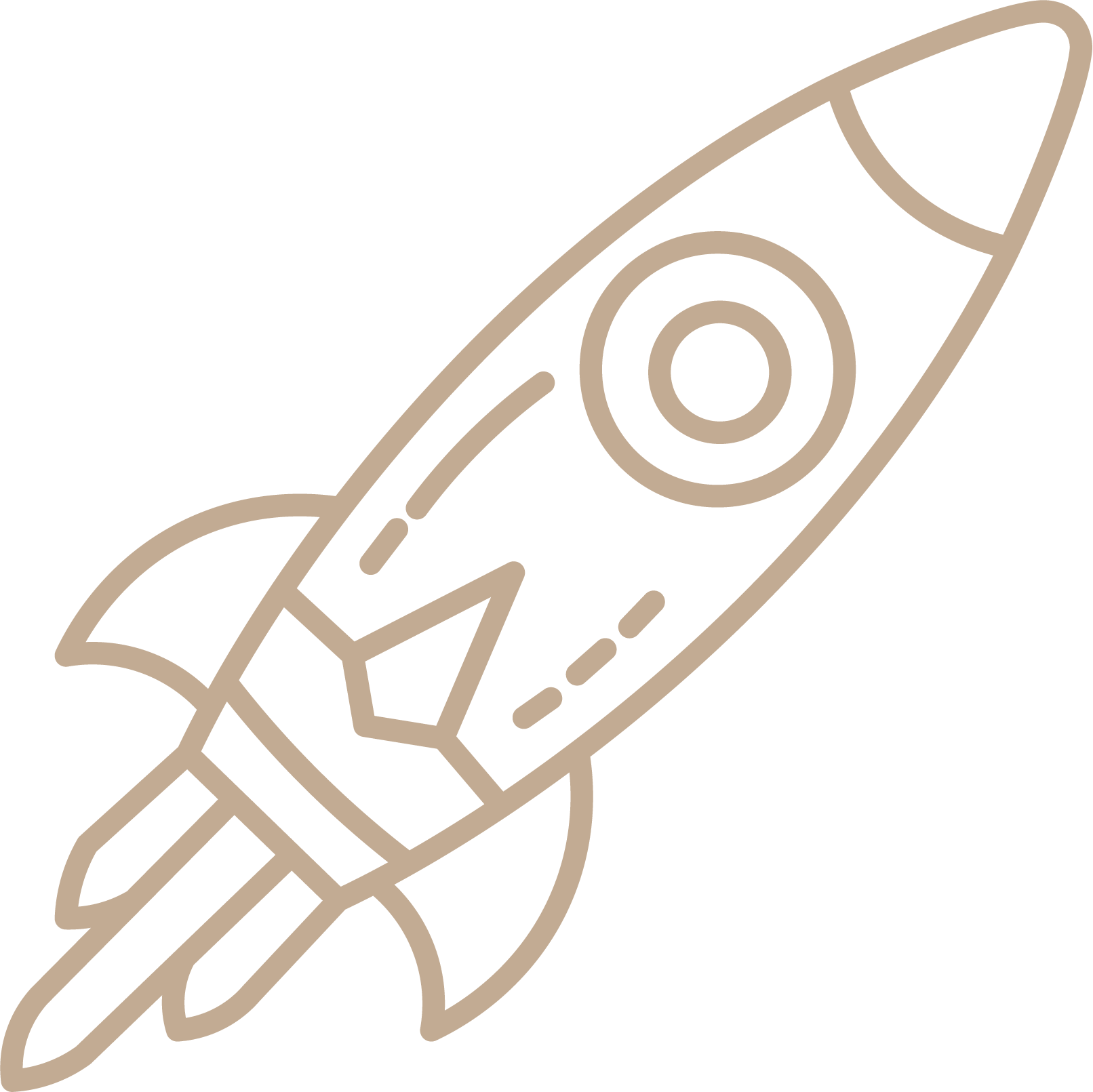 Tereshkova was not only the first woman in space, but also the youngest woman to have flown in space, and lastly, the only woman to have been to space on a solo mission. Quite the accomplishment! In 1963 she set off on her solo mission on the Vostok 6, where she orbited the Earth 48 times, spending almost three days in space. 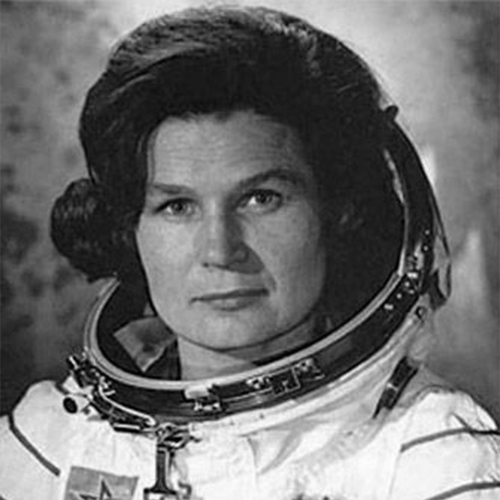 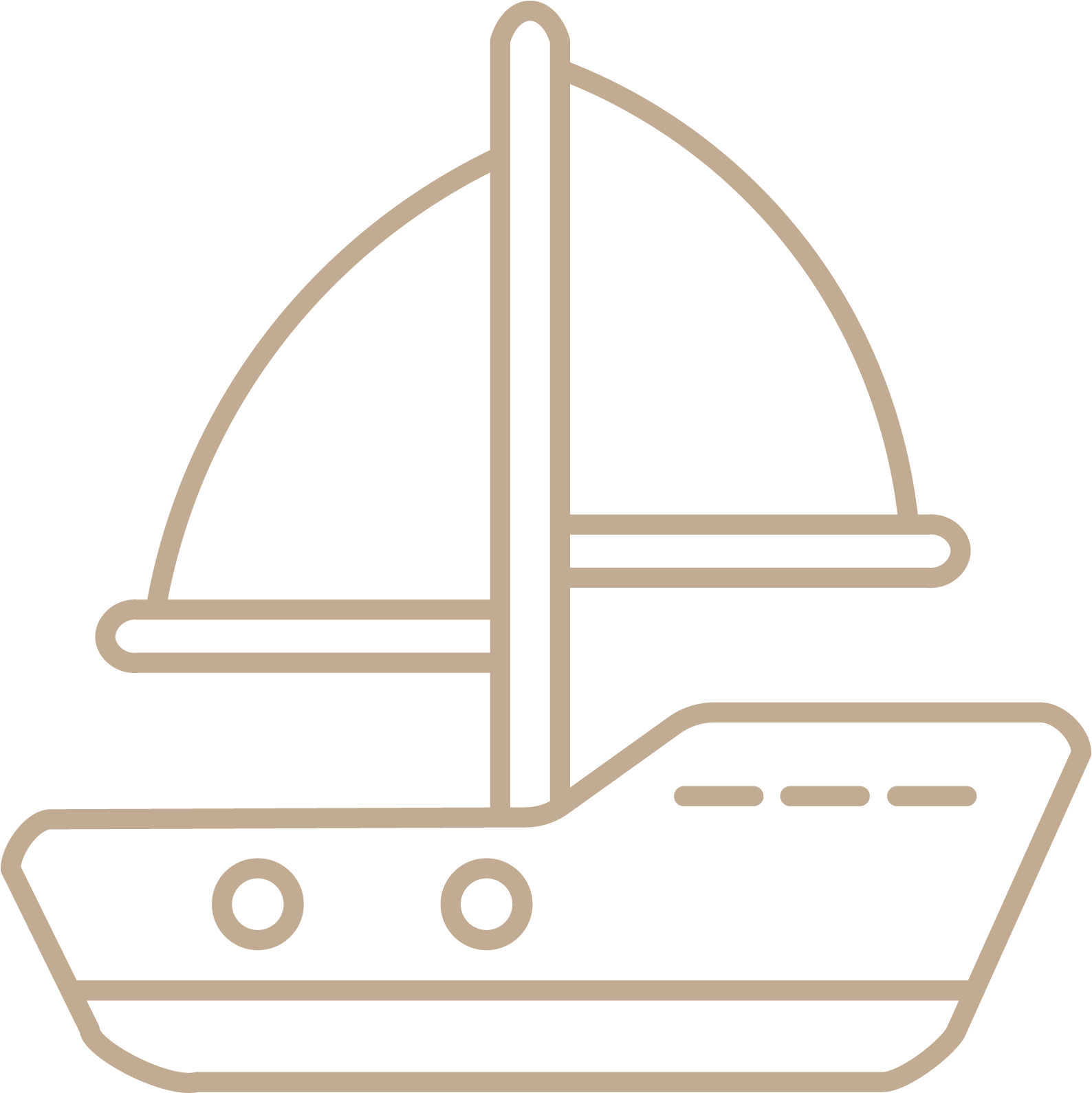 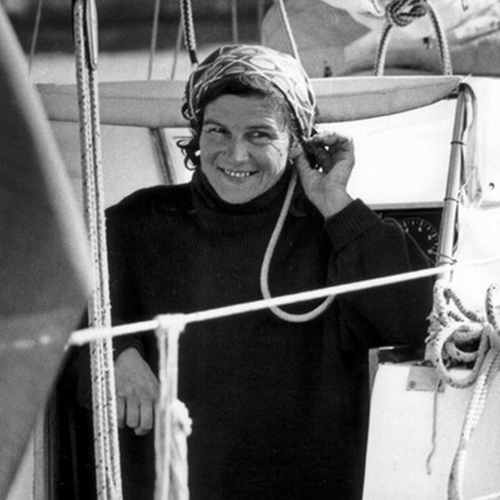 The first woman to sail around the world solo, Krystyna set off from the Canary Islands on 28th March 1976 and returned on the 21st April 1978 after covering 31,666 nautical miles around the globe.  After her return, she returned to her home country of Poland and was awarded Gdansk’s Citizen of the Year award.

“I’m not afraid of what I don’t know, although normal people are said to have it the other way around. I didn’t know how one sails around the world, so I wasn’t afraid of it. After I set out, I began to feel true freedom. This is what it was like: I only did what I wanted to, and sometimes what I was supposed to. There were no limitations. At no other place and at no other time did I feel so free.”

How did they inspire the next generation of leaders in travel? 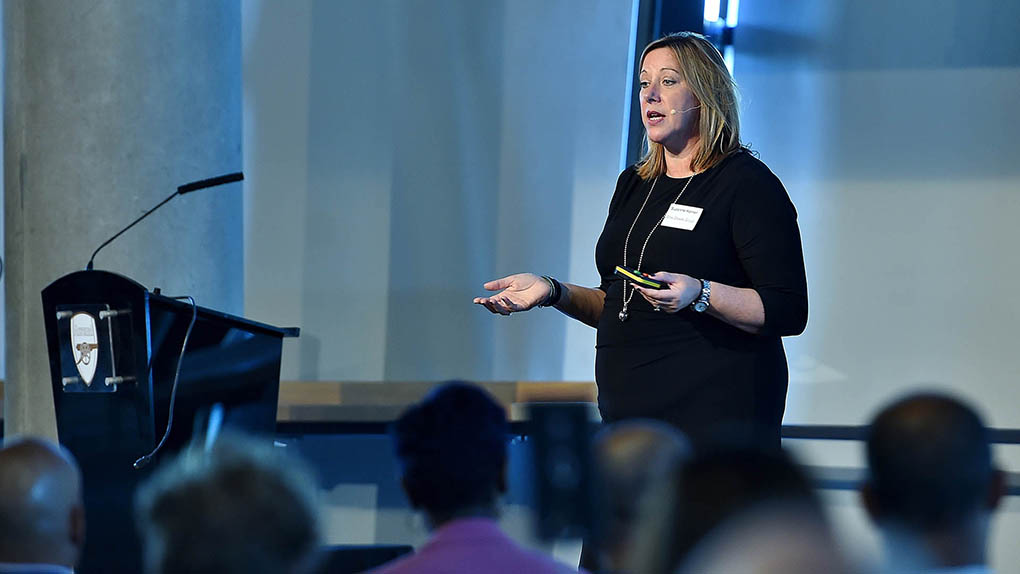 With a CEO who has achieved the accolade of ‘first female Chair of the Business Travel Association (BTA), we at Gray Dawes Group are driven by pioneers from the top. Meet our diverse and experienced Senior Leadership Team below.

We use necessary cookies to make our site work. Necessary cookies enable core functionality such as security, network management, and accessibility. You may disable these by changing your browser settings, but this may affect how the website functions.


We'd also like to set analytics cookies that help us make improvements by measuring how you use the site. By clicking “Accept”, you consent to the use of ALL cookies including Google Analytics.

This website uses cookies to improve your experience while you navigate through the website. Out of these, the cookies that are categorized as necessary are stored on your browser as they are essential for the working of basic functionalities of the website. We also use third-party cookies that help us analyze and understand how you use this website. These cookies will be stored in your browser only with your consent. You also have the option to opt-out of these cookies. But opting out of some of these cookies may affect your browsing experience.
Necessary Always Enabled
Necessary cookies are absolutely essential for the website to function properly. These cookies ensure basic functionalities and security features of the website, anonymously.
Functional
Functional cookies help to perform certain functionalities like sharing the content of the website on social media platforms, collect feedbacks, and other third-party features.
Performance
Performance cookies are used to understand and analyze the key performance indexes of the website which helps in delivering a better user experience for the visitors.
Analytics
Analytical cookies are used to understand how visitors interact with the website. These cookies help provide information on metrics the number of visitors, bounce rate, traffic source, etc.
Advertisement
Advertisement cookies are used to provide visitors with relevant ads and marketing campaigns. These cookies track visitors across websites and collect information to provide customized ads.
Others
Other uncategorized cookies are those that are being analyzed and have not been classified into a category as yet.
SAVE & ACCEPT